A Trip to Auckland "Zoo" 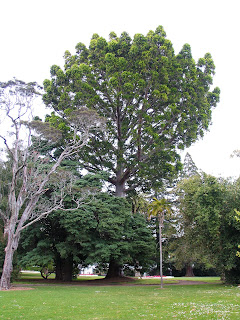 We spent time at Auckland Zoo on Thursday and Friday. Most fascinating. We went for a walk through a beautiful valley park and also through the Domain where lots of humans wandered, seemingly doing nothing. It seems that the resident humans have created these tree filled places for their enjoyment.

They even plant flowering plants for their colour and enjoyment. 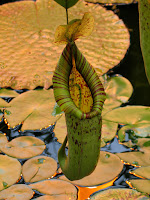 Some have built nests deep amongst the trees with openings that they could look out from through the trees. We observed humans doing nothing other than walking about on the grass between the trees. 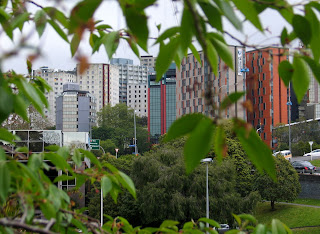 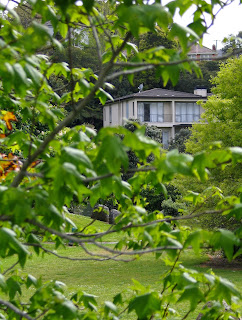 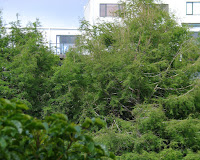 A few led tethered animals then let them run free on the grass. there seemed to be some kind of communication between the humans and these animals as the animals did not run away. 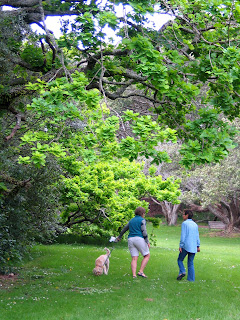 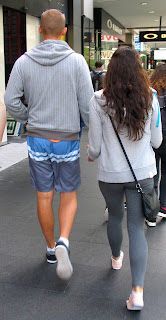 Some humans  were holding hands. Supposedly part of a male and female bonding ritual. Later I saw some doing the same thing on paths crowded with humans amongst the tall buildings that others were coming and going from.

They seemed very regimented in the way they followed and stayed on formed paths. There were noisy things moving fast between the paths. I could not discover any useful purpose in that. These machines went up and down, backwards and forwards? 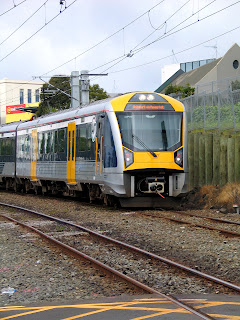 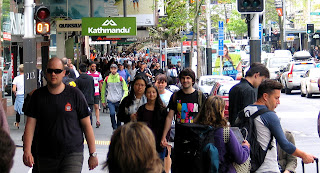 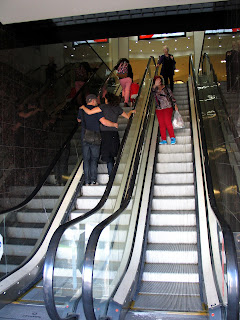 Some of the paths were steel tracks. Humans filed into big boxes that traveled on these tracks. Presumably they had reason to go to another place. Others were mobile and led into and out of buildings. 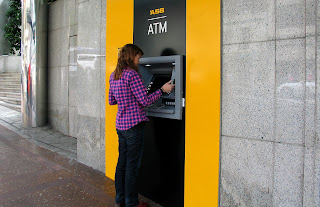 Some of the humans had other interesting behaviours. I observed one that had learnt to go to a box like thing in a wall where it could get a kind of token that could be redeemed for food and other things. Amazing behaviour, and an illustration that these animals can create and learn to use tools. 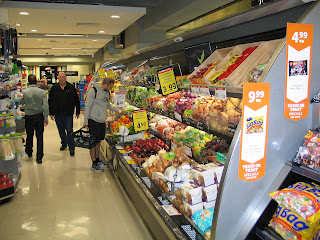 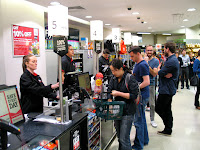 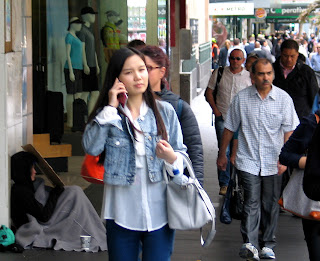 I saw many humans walk past us with their right hand over their right ear talking to themselves. Others seemingly in control of the machines on the paths were doing the same thing.  Most strange and definitely appearing unsafe. 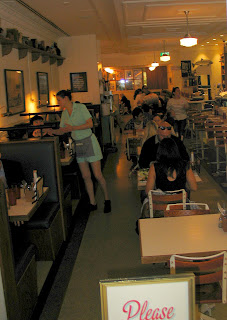 I also observed many humans feeding. This they did in a number of ways. Some ate noisily in great halls 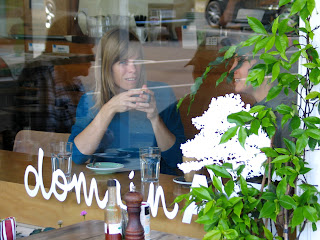 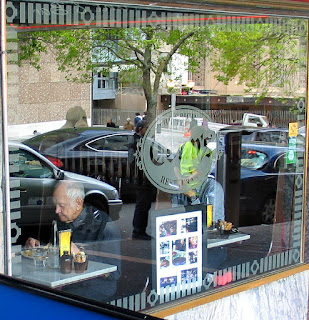 while others hid quietly  behind transparent walls with mates and looked out while eating and drinking.
I liked the way that these walls reflected the busy street scene. 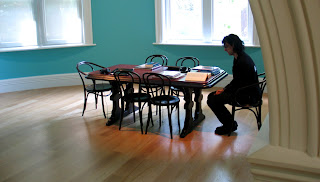 Sometimes I observed humans just sitting. I  could go on and on about these strange behaviours that other animals don't do.

All in all, we had a Grand Day Out.
Posted by Melva and Hilton Ward at 8:24 pm